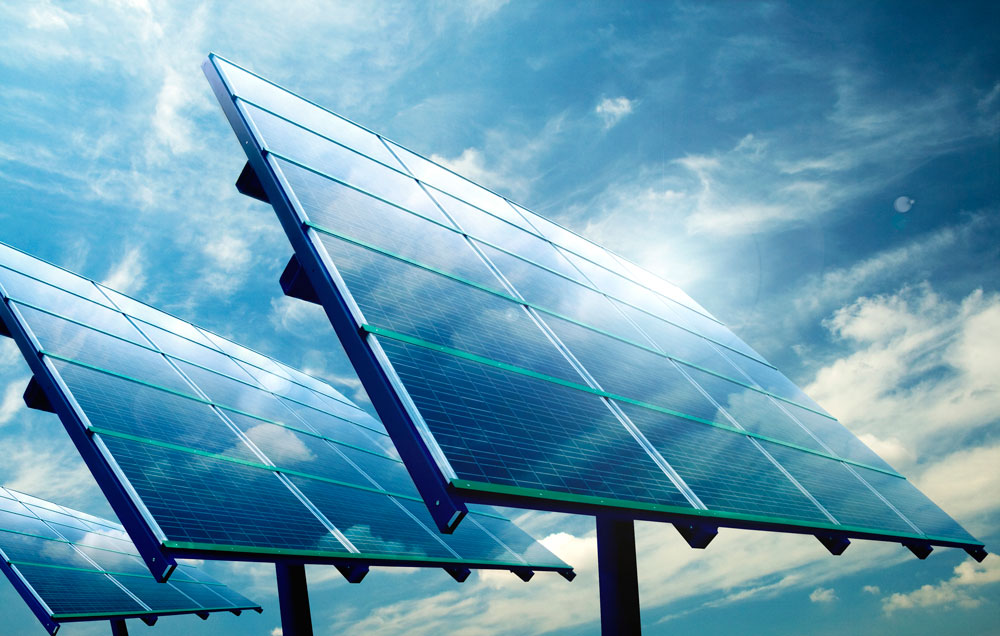 Capsulit is pleased to announce that, in order to reduce more and more CO2 emissions and increase the use of renewable energy sources, is building a new photovoltaic system, which will be added to the previous one, already in operation for several years, and will be able to produce 381 kwp of electricity, which will be used entirely for its production. The construction of the plant will also be thanks to a non-repayable contribution financed by the Lombardy region and is part of one of several initiatives aimed at energy efficiency of the company. 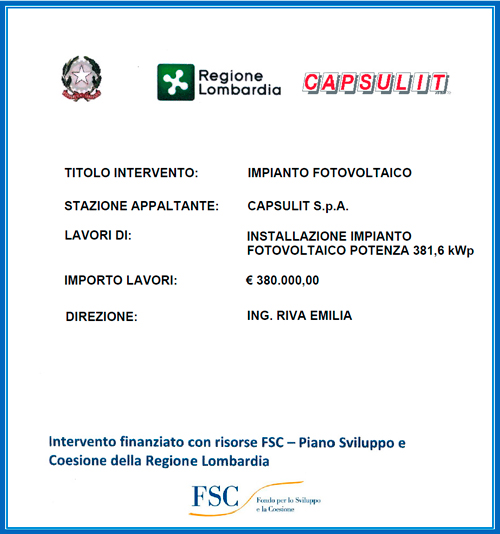 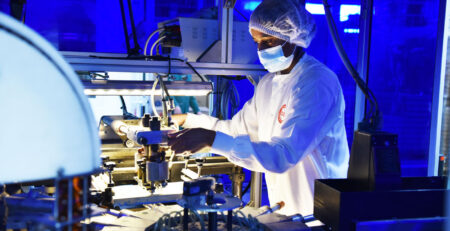 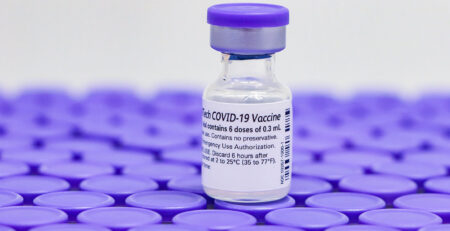 An Italian company also engaged on the Covid front

The historical period we have been experiencing for about a year and a half has pushed the pharma world to... read more 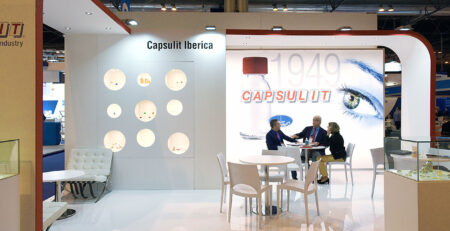 Capsulit is waiting for you!

One of the activities in which Capsulit has always deeply believed and invested is the participation in sector fairs, with... read more

An Italian company also engaged on the Covid front

Decide which cookies you want to allow. You can change these settings at any time. However, this can result in some functions no longer being available. For information on deleting the cookies, please consult your browser’s help function. Learn more about the cookies we use.

With the slider, you can enable or disable different types of cookies: